There has been an increase in the invasion of locusts on the farm produce in some parts of Africa. This increase began little as they have always been but this year has risen tremendously. Billions of desert locusts are swarming over East Africa and South Asia in a way which could be a threat to their feeding and consequently, lives. 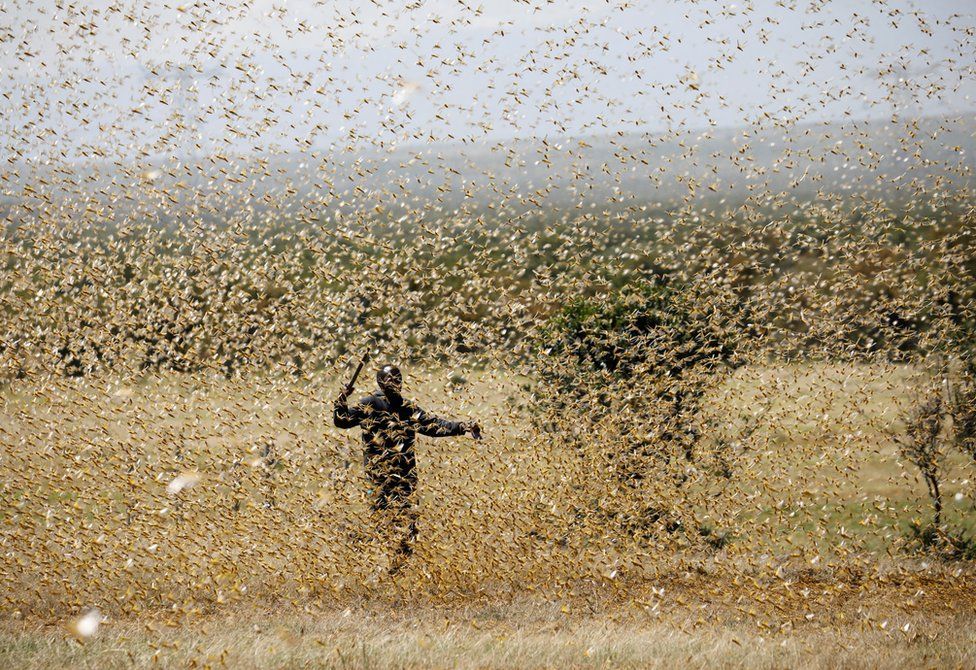 The situation remains extremely alarming in places like Kenya, Somalia, Ethiopia where the widespread breeding of the locusts is in progress. The fear lies in the fact that new swarms are being grown and could be detrimental to their crops. A small swarm of locusts can destroy in a day, food for about 35,000 people. Inhabitants of these parts of Africa fear the worst could happen. How much did these people survive on before this and how much can they now?

A medium-sized swarm may contain a thousand million locusts and cover an area of 20 square kilometres. Such a swarm will consume about 3000 tonnes of vegetation per day and if a swarm lands on crops, the locusts will strip them of every vestige of leaf and edible stem. Locusts travel about 150km a day and their swarms as at today isn’t a good thing at all.

With little materials to protect their crops, this can lead to serious hunger. In as short as 3 months, new breeds are fully grown to invade and feed. Below is a video from DW news which shows how deadly these locusts could become if not stopped effectively.

For some reason, pictures of this verse have become a trending issue on most social media platforms. Is there a correlation between the covid 19 pandemic and the locust infestation as some people are beginning to think? 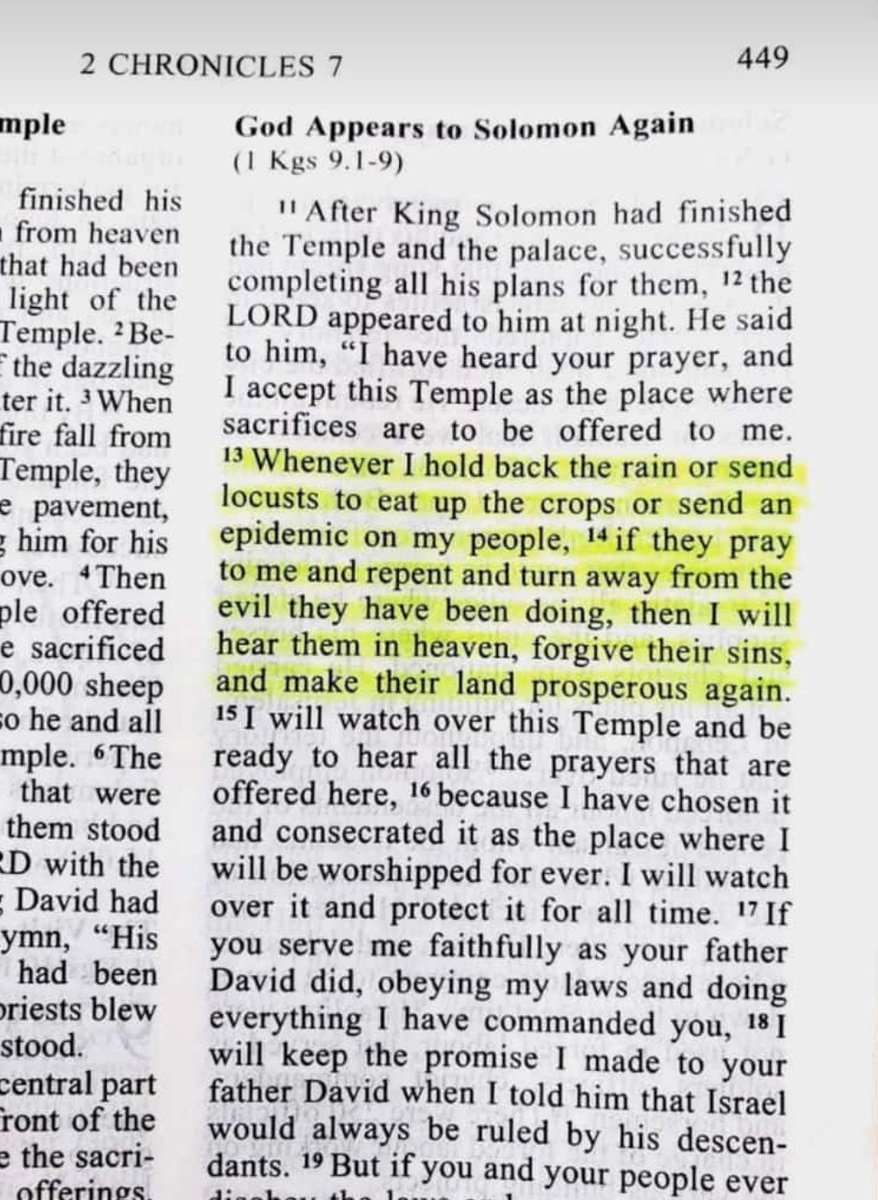