Zozibini Tunzi, a bright South African woman was crowned Miss Universe 2019 this past Sunday. According to her, she hardly made any friends during her early days of life. Her first friend was when she was at the age of seven. Due to her being shy, her mother decided to give her a trial into beauty pageantry to boost her confidence.

Her journey in the world of beauty pageants grew stronger and stronger until this year, she had the opportunity to compete for Miss South Africa. She progressed from one stage of the competition to another until she had the chance to win.

After winning Miss South Africa, she was selected to represent her country in this year’s Miss Universe competition. As though her first win wasn’t enough, she was crowned Miss Universe 2019 after competing with 89 other countries. Mexico and Puerto Rico were the second and first runner ups of the competition. 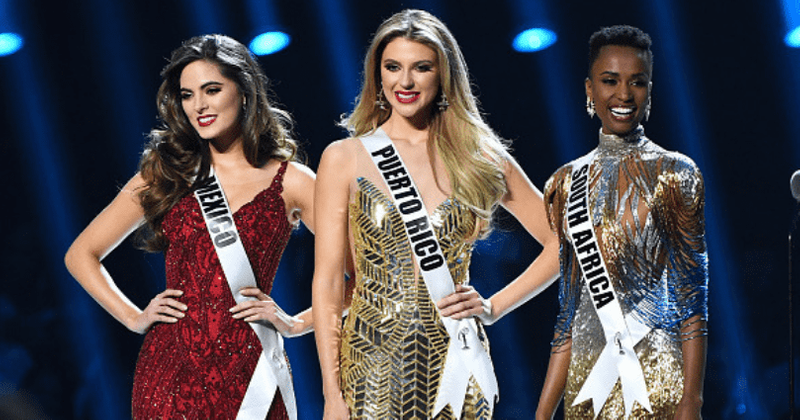 It seems black women have had a thing for 2019 for winning most contests thrown their way. Below is a twitter post on their many wins. I think the world is now noticing the famous phrase “Black beauty”.

The Video below is an interview of Miss Universe after going viral with her new crown. Video from Good Morning America(GMA), youtube channel.

No new local case of Covid 19 for two full days in Wuhan, China