The newly grammy award nominee seems to be taking matters into his own hands. Could it be that he is swollen-headed now or it’s a marketing strategy?

Earlier this week the Award-winning Nigerian singer, Burna Boy topped off a stellar music year with a Grammy nomination and cemented his place as this year’s breakaway music star.

Specifically, on November 20, 2019, nominations for the 62nd Grammy Awards were announced at 2:30 pm. Burna Boy’s album, African Giant got nominated in the Best World Music Album category. His nomination saw African and celebrating his achievement.

Nigeria Afrobeat sensation Burna Boy real name na Damini Ebunoluwa Ogulu is in the category of Best World Music Album category. Many fans of the African giant took to social media to express their disappointment in the artiste for unfollowing all except the girlfriend, UK rapper Stefflon Don. 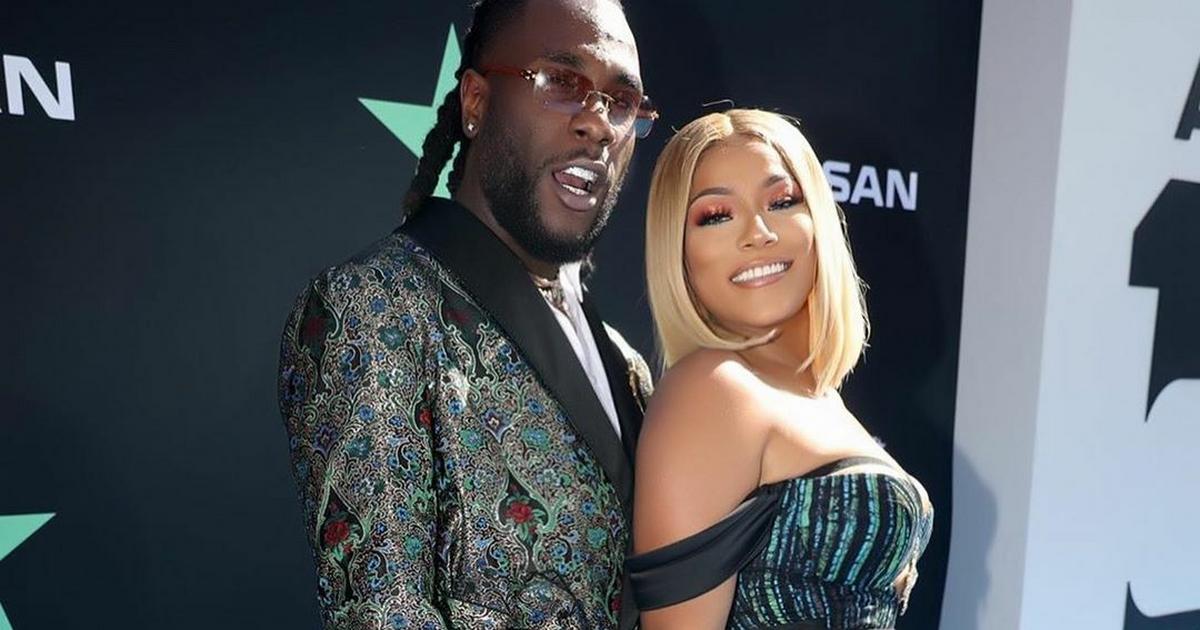 To many it is attributable to pride, however to a few who knows how the entertainment arena works, it is considered as a marketing strategy. There are pro and cons of this strategy. It can backfire and it can also increase brand credibility.

However, it must interest you to know that Burna is not the first artist to have done this to his Instagram page.

Why Dr. Bawumia and the Central bank are printing new cedi...

How would the people survive as “leaders of tomorrow”?

[VIDEO] Nana Aba Anamoah “I have a man who loves me...

Owusu Bempah Responds After Church Attacks, “The Gate of Hades will...