The African Best Rapper has been forced to release a few of their wedding pictures to his fan base. The pictures were released with a heartfelt message. Tracy on the night was dazzlingly gorgeous. Sarkodie wore a lot of Broman collections. Honeymoon location…

Many celebrities who were close to Sarkodie were in attendance. From the likes of Joycelyn Dumas who granted Sarkodie’s first interview was there. Many musicians such as Obrafour, Reggie Rockstone and other friends KOD etc where there. And yes, the official wedding photos from Sarkodie’s engagement and white wedding are now here for us all.

It was one of those historic weddings in the entertainment industry as the rapper finally tied the knots to his baby mama after they dated for 10 years.

Luckily for Tracy, during those 10 years, Sarkodie did not impregnate another girl like our Naija brothers Davido and Wizkid.

His love for Tracy is pure and you could see the natural happiness and joy on their faces when they finally made it official at two private ceremonies.

Sarkodie shared some of the wedding pictures on his Twitter account and said although he wanted to keep them intimate, his fans deserve to also have a glimpse into what happened—-That’s what we’ve been talking about Sarkodie. 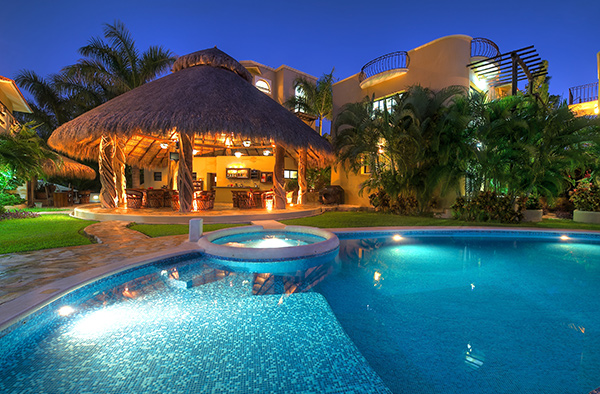 “My wife is not my Music Manager…” – Stonebwoy