Ice Prince Twi is better than a lot of Ewes speaking twi. The song is dope and Kuami Eugene has silenced all critics that he steals songs from artists.

Over the last months Buzzing Highlife Singer Kuami Eugene was in the news for stealing Ice Prince song titled Wish Me Well. Yes you read right. Same title and even same lyrics at a point.

Now Nigerian Rapper Ice Prince himself has jumped to the buzzing hit song Wish Me Well.

Was the song well made and arranged. We don’t care. The tune is still dope. 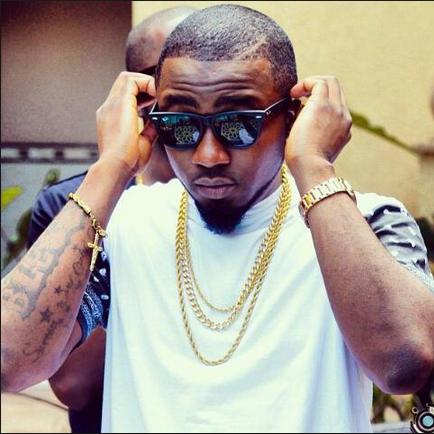 Over the weekend the Rockstar Kuami Eugene was at Party In The Park event organized my Akwaaba UK in the United Kingdom. His performance was thrilling and electric as the ladies sang word to word of hit songs.

Kuami Eugene as usual shut down things in the rockstar way—he said his performance was inspired by OBO Davido. It appears Kuami Eugene has the love. You should see how the crowd sang along.