Popular Ghanaian Prophet Owusu Bempah of during last year church service dropped many Prophecies that might come through in the year.  Isaac Owusu Bempah is the founder and leader of the Glorious Word and Power Ministries. He is behind many of elections predictions in Ghana.

The Prophet of God is heard talking about the Former Vice President “. News broke today, Today Friday 29th June 2018 that the former vice president of Ghana, Amissah Arthur has died. 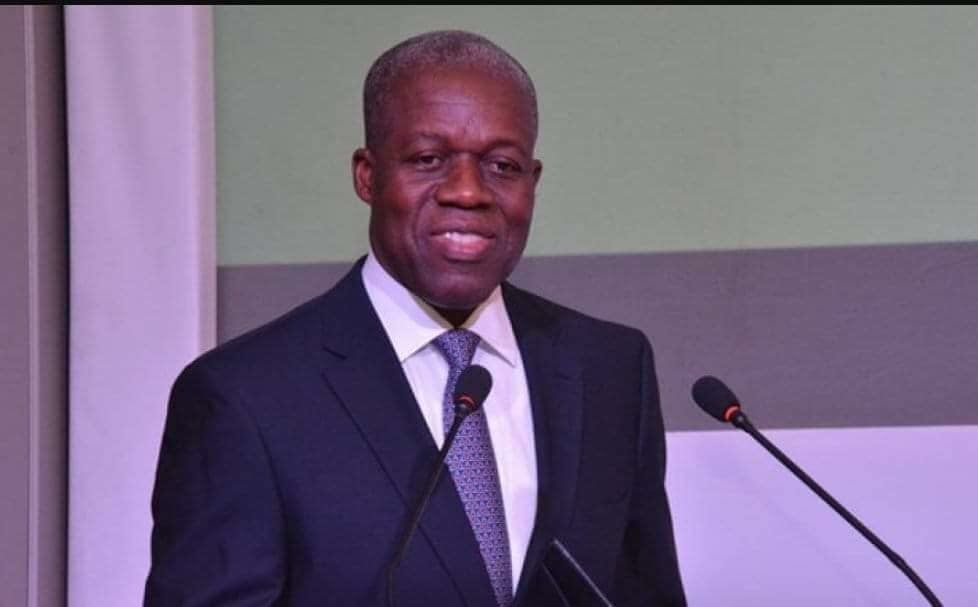 According to the reports, he died at the military gym when he suffered a cardiac arrest and died on his way to the 37 military hospital.

Our condolences go out to the family members who are grieving in such a time.

Vice President Paa Kwesi Amissah Arthur would be used by the NDC as a sacrificial lamb to pacify the gods whose help they have sought to win the 2016 elections – that’s the latest prophecy from the camp of Rev Isaac Owusu Bempah.

Owusu Bempah, speaking at his church premises Sunday, said that the NDC have sought the help of some gods, and have offered up the Vice president as a sacrificial lamb – like Abraham offered up Isaac to God.

According to the controversial prophet, Amissah Arthur needs to pray hard against that if he wants to continue to be a part of the land of the living.

“I know you may not believe me but I urge you not to relent on prayers. Seek the face of God and let your pastors pray about it too”, he said.

According to him, the ruling party are desperate to retain power and are thus planning to spill blood to win the elections.

Founder and Leader of the Glorious Word Ministry International has disclosed that some elements in the governing National Democratic Congress (NDC) are conspiring to against  Vice President, Kwesi Bekoe Amissah-Arthur to assist the NDC win in the December polls.

ALL THESE ALLEGATIONS SHOULD BE TREATED AS FALSEHOOD. Because it doesn’t add up and the family is grieving.