Prophet Nigel Gaisie, the founder and General Overseer of the True Word Fire Prophetic Ministry, the same prophet who allegedly prophesied the death of Ebony Reigns.

Speaking on death prophecies about some men of God, Stonebwoy believes he has already done enough in his life because he is living a just life. “I have heard death prophecies about me and other musicians it too but I’ve decided not to comment on it because we have to be careful on what to say and what not to say. What I know for sure is that I won’t die right now. 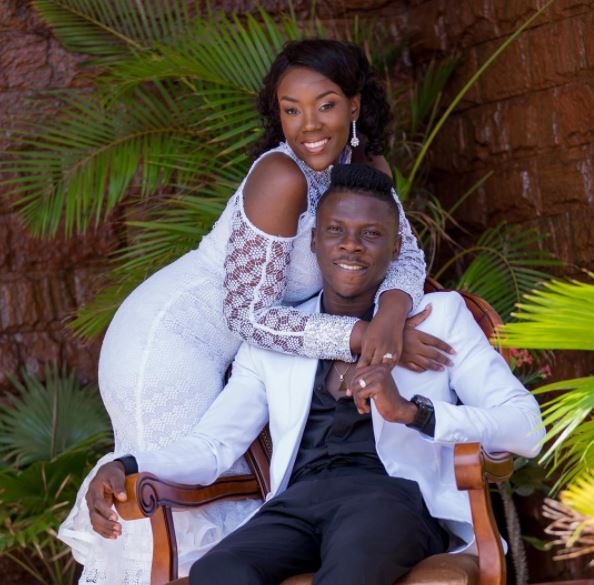 Stonebwoy dragged the prophecy of Shatta Wale’s death into the dirty enemy song.Advising his rival to stop mocking these prophets or end up in a casket. 3kutia bia nim ne wura. Listen to the song carefully.

According to Prophet Nigel Gaisie, a popular Ghanaian musician in Ghana has connived with the Illuminati Occult group to kill Stonebwoy before next year Easter celebrations (Thus, April 2019).  He further revealed that already there have been 3 attempts to take the life of the artist but the prayers of his (Stonebwoy) late mother was powerful and it protected him against all evil intentions towards him.

[WATCH] Someone is trying to kill your Stonebwoy with illuminate powers. Prophet Nigel speaks again!

In March 3, 2017, another prophet “Diallo Godfield Opong” gave a prophecy about  Stonebwoy. He urged him to pray for him. His haters are going to use Money to bring down his poor young soul.

BUT IN ALL THESE PROPHECIES TOFIAAKWA !!! STONEBWOY SHALL NOT BE KILLED IN JESUS NAME !!!