In November last year, Mr. Music Man was interviewed by Kasapa and he gave his opinion about Ebony’s brand. “I’ll sit with Ebony and her team indoors than go on radio to advise them on possible means of helping project her brand to the world and not to go on radio to condemn her.” According to him, as a music legend, his advice to Ebony and her management team should help improve and propel her brand.

A month later according to Ghanaweb, Kojo Antwi allegedly accused Dancehall Diva, Ebony’s managers of leading her in the wrong direction as regards to her branding. This came during when Ebony had a dress malfunction on the red carpet of an event. However Ebony performed on many stage selling her brand. 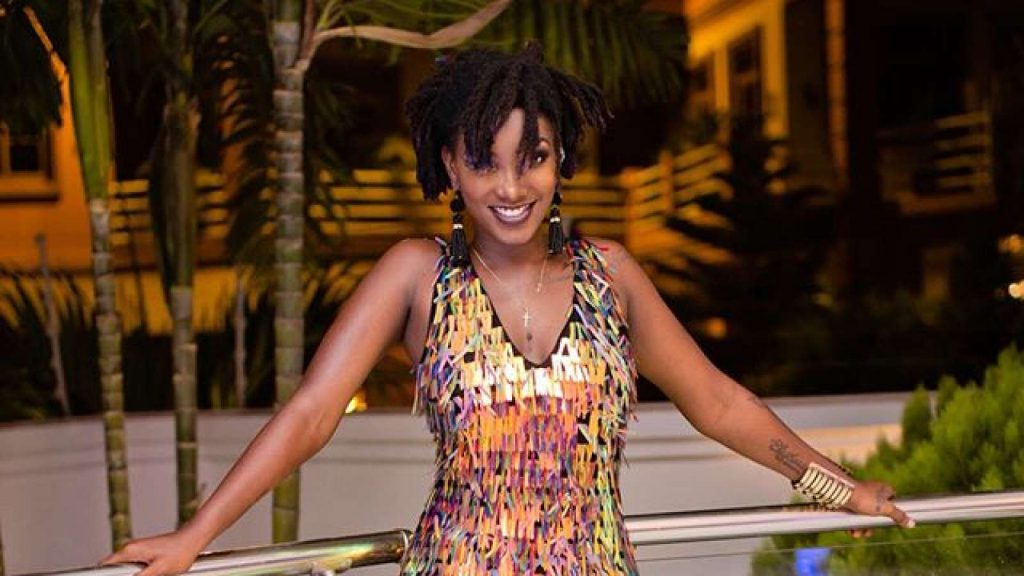 Speaking to Gatuso on Aben Wo Ha on Kasapa FM, the Highlife legend, Kojo Antwi, noted that the direction in which Ebony is going if not check will not ensure her relevance and longevity in the music industry. “I’m a leader in the Music industry and so I always try to choose my words carefully to encourage the young ones because I want them to come and do bigger things than what our generation has done.

I’ve read and heard about Ebony and people have ways of marketing themselves, I think her think thank, I mean her managers are trying to give her a direction which may not help her in the long run.

Kojo has however indicated that he prefers to advise Ebony indoors rather than publicly criticize the musician whenever he has an opportunity.