Nana Opoku Kwarteng, father of the late dancehall artist Ebony Reigns is appealing o prophets to stop associating his Ebony’s death with witchcraft or voodoo. In an interview on Kofi TV, Nana Opoku Kwarteng said such superstitious pronouncements were “irritating” and needed to be stopped.

Ebony’s father is of the view that her daughter has achieved her accomplishment and run her race. Indeed its not ages that matters but what one was able to achieve. 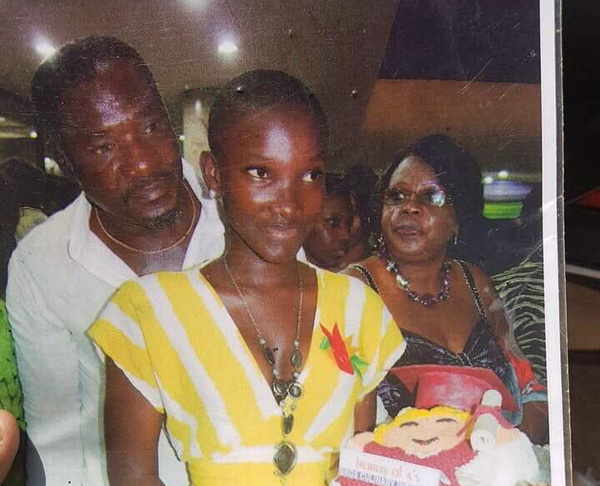 Ebony, real name Priscilla Opoku-Kwarteng, died last Thursday in a car crash at Nyamebekyere, near Mankraso in the Ahafo Ano South District of the Ashanti Region.

She died alongside two others, Franky Kuri and Francis Atsu Vondee, when the Jeep vehicle in which they were traveling, collided with a VIP bus around 11:30 pm.

He went on further to say that he is convinced that Ebony has gone to rest in the bosom of the Lord. The father of Dancehall music has been the backbone of Ebony’s career. He has countless times shut down critics who kept criticizing his daughter’s sense of fashion.

“…That is Ghana for you. She was doing what she was supposed to do to win the heart of the masses and that was the brand. That was what she chose. I think Ghanaians talk but that’s ok. Ohemaa was not bad. Her dressing and everything was on point.

“Like I said earlier, mission accomplished. When you are done with your calling, you must go back and give account. She has paid her dues and I wouldn’t want people to attach this superstition to it. I will appreciate if they put an end to it. It’s so irritating. She accomplished her mission.

Ebony father was even featured in one the hit single Sponsor. “I am supportive of anything my daughter does and anything she wears. I am not ashamed as a father, the truth is that I choose what she wears and I bless her before she goes out to perform. Some Ghanaians are hypocrites and I am sorry but I am not one of them,” 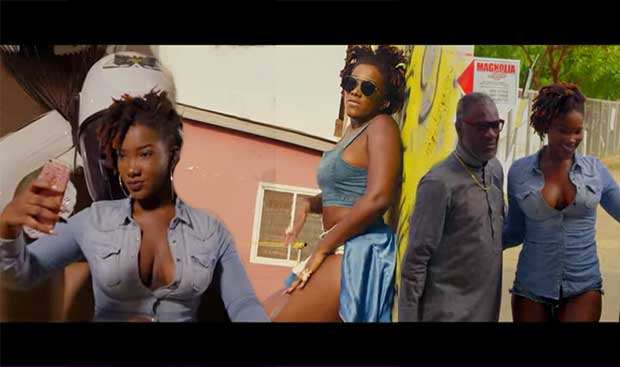 “We are so close that I gave her the go-ahead when she told me she wanted to do music. Initially, I questioned her decision because she is a very intelligent girl and was doing extremely well in school and every parent will want his or her child to get to the top of the highest academic ladder. But she insisted music was what she wanted to do. Music is where her heart is and I gave her my blessings. I couldn’t have stopped her because these children are smart,” Mr Kwarteng disclosed.

5 years on since June 3rd Disaster took 150 lives in Accra.