FC Barcelona has had 2 new records with just one match against Espanyol on Sunday. The team has now equaled pep Guardiola unbeaten run at Barcelona. Currently, Barcelona is the only unbeaten team left in Europe’s top five big leagues. Shockingly, they’re also leading the way when it comes to hitting the woodwork.

In 2016 against Espanyol Lionel Messi and Luis Suarez both hit the woodwork as Barcelona were held to a frustrating 0-0 draw. Barcelona has played 22 games, which means they are hitting the woodwork averagely in every match.

COUTINHO HITTING THE WOODWORK WAS 23rd time Barcelona have hit the woodwork this season. 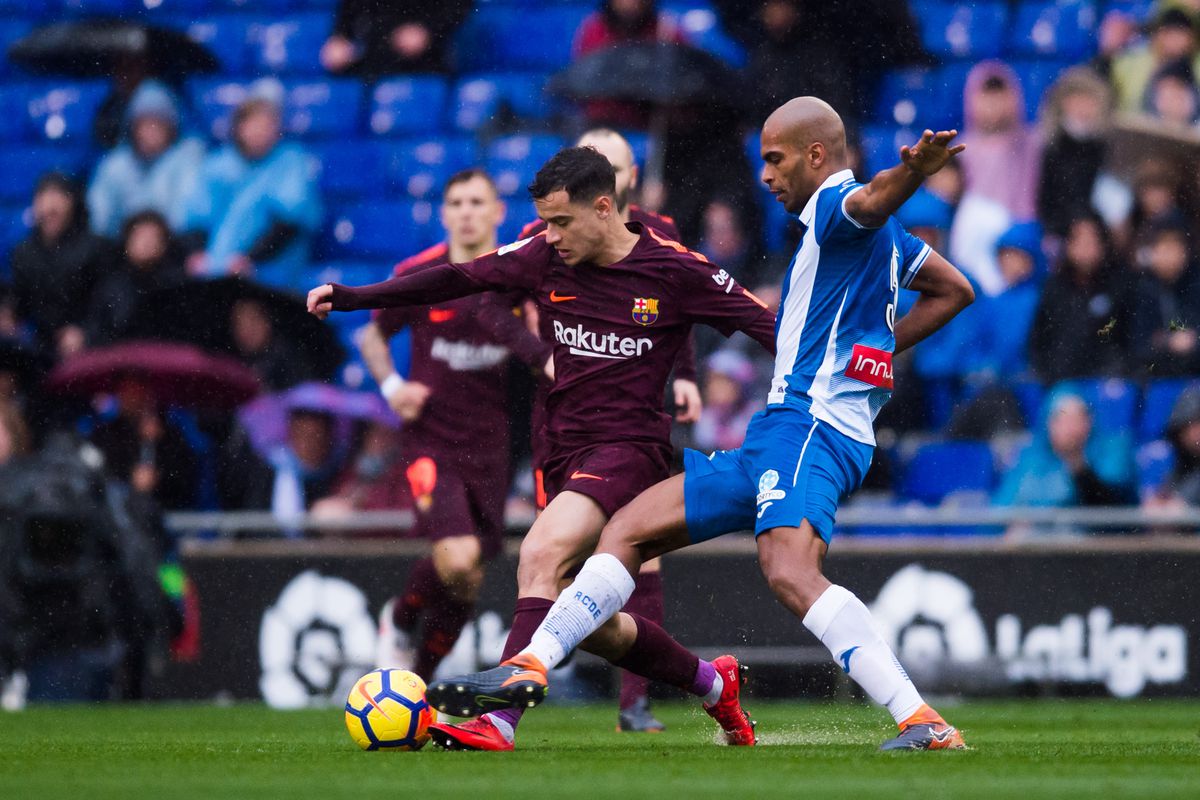 23 – @FCBarcelona have hit the woodwork 23 times already in @LaLiga this season, more than any other top five European leagues team. Centimeters. pic.twitter.com/hA2PUhXyCb

The newest player Coutinho is yet to record his first goal at the club since joining the team. Although he was denied this opportunity, the young chap is on fire and will score very soon

Gerard Pique said telling Espanyol supporters to be quiet “was the least I could do” after he rescued Barcelona with a late equalizer in a 1-1 draw on Sunday. 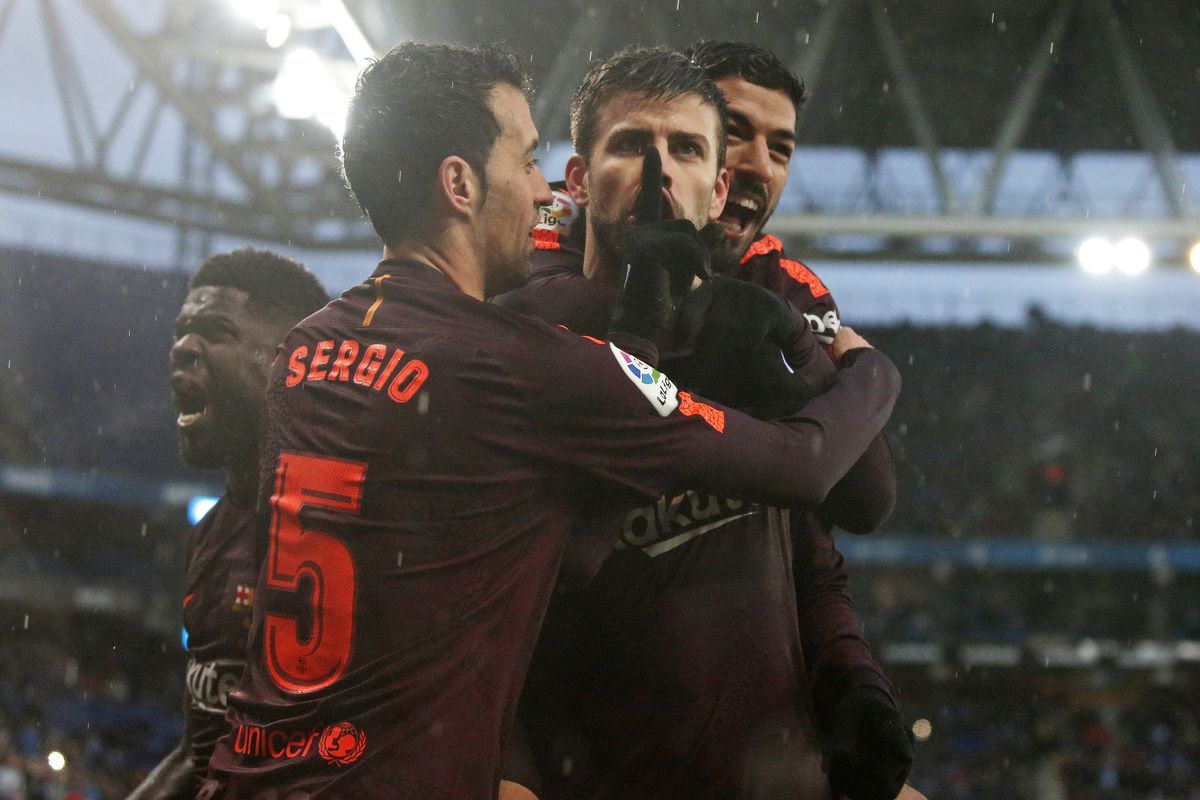 Gerald broke the deadlock with a stunning header from a corner kick. The goal brought an exciting uproar at the stadium. In an interview, the defender said the only he could do was to tell Espanyol fans to shuts up.

“They are from Cornella, like I said the other day. I know it hurt them and I used sarcasm to annoy them. But saying they play in Cornella is not disrespectful, it’s a fact.

”Some of the fans here have been directing insults at me and my family for a long time. I was telling them in general to be quiet, but maybe I shouldn’t have. I know a lot of good Espanyol fans. Maybe it should have been directed at the club or its owners for not reporting certain things.

“They complain about that and report me, but they don’t investigate insults towards my family. That is disrespectful. Telling them to be quiet was the least I could do.”

In a sad news Pique is currently undergoing tests at the club’s Ciutat Esportiva training center. This is due to the injury Pique picked up during the match. This test will help to determine the full extent of the injury. Barcelona has UEFA match with Chelsea and losing Pique will be a disadvantage.