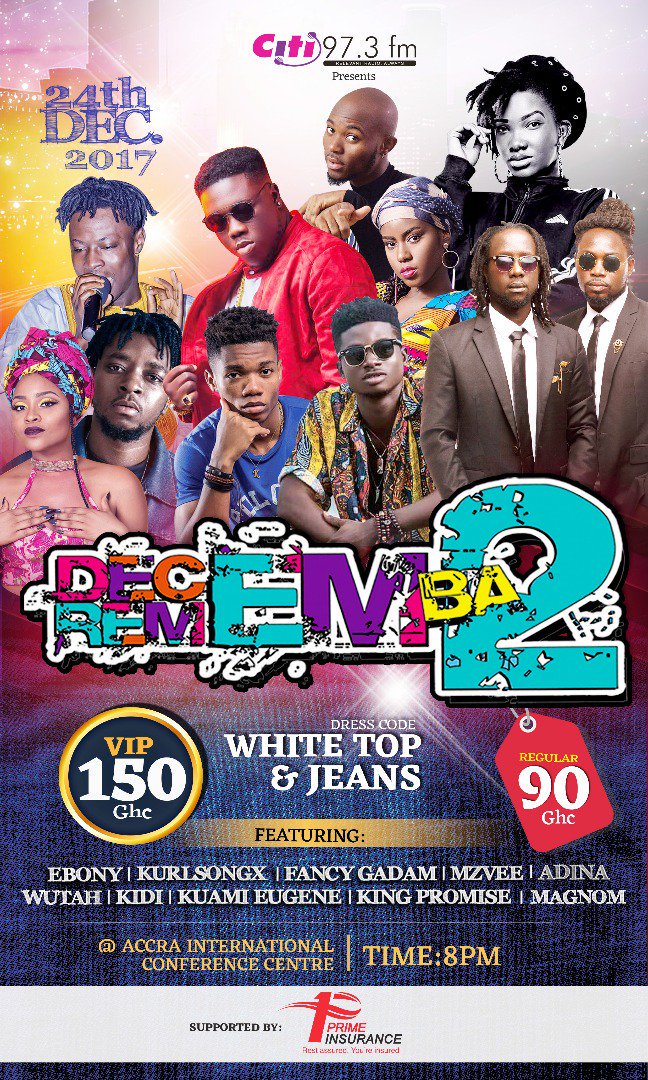 Citi Fm Annual December To Remember Conert will be happening live in Accra Ghana. Artists to be performing are the Ebony, King promise, Wutah of Bronya fame, The Two current buzzing artists Kidi & Kwame Eugene will be there. The reigning new discovery of the year Fancy Gadam will be there among many others. Not forgetting Mz Vee, Adina, Magnom & Kurl Songs.

The program is a must attend. The official wear is white top and jeans. This event is never a dull moment. Fun is Guaranteed. 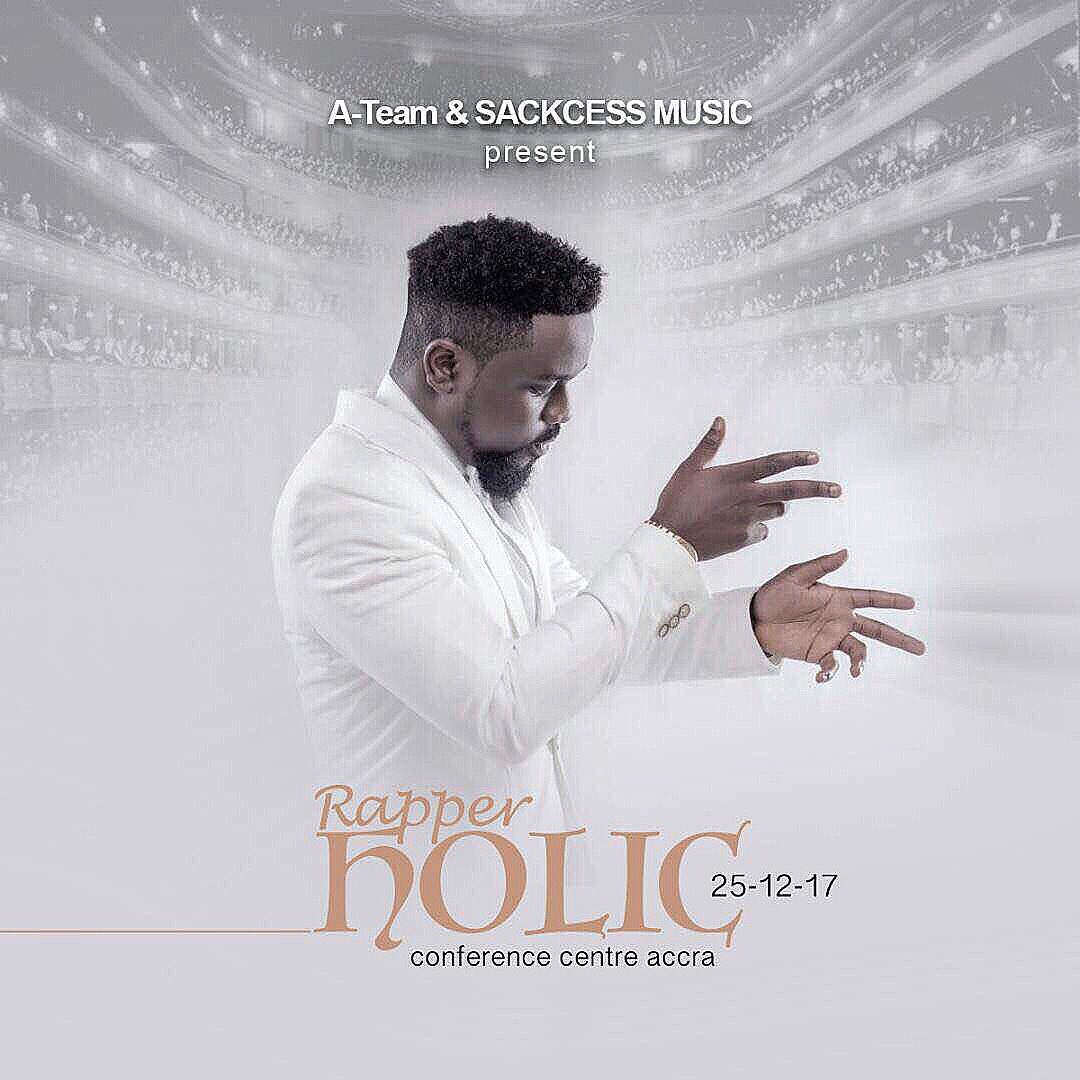 The 2017 edition of Sarkodie’s Rapperholic Concert is officially happening this Christmas as always. This is the fifth year running, the show is slated for the Accra International Conference Centre on Christmas Day. It is a collaboration between Sarkodie’s SarkCess Music. Sarkodie who has just released The Highest Album will be performing with many of friends and acts on the album. There are few surprises as always.

The 24th edition of the funniest night in GH returns…with the KING @basketmouth, alongside the JOKER @Akpororo AKA Akpos, RibCrackers @Acapella @fosterromanus @comediankmk @heiressjacinta and many more. A night of 1024 Laughs and Music, 26/12/17 @ the Accra International Conference Centre. #1024 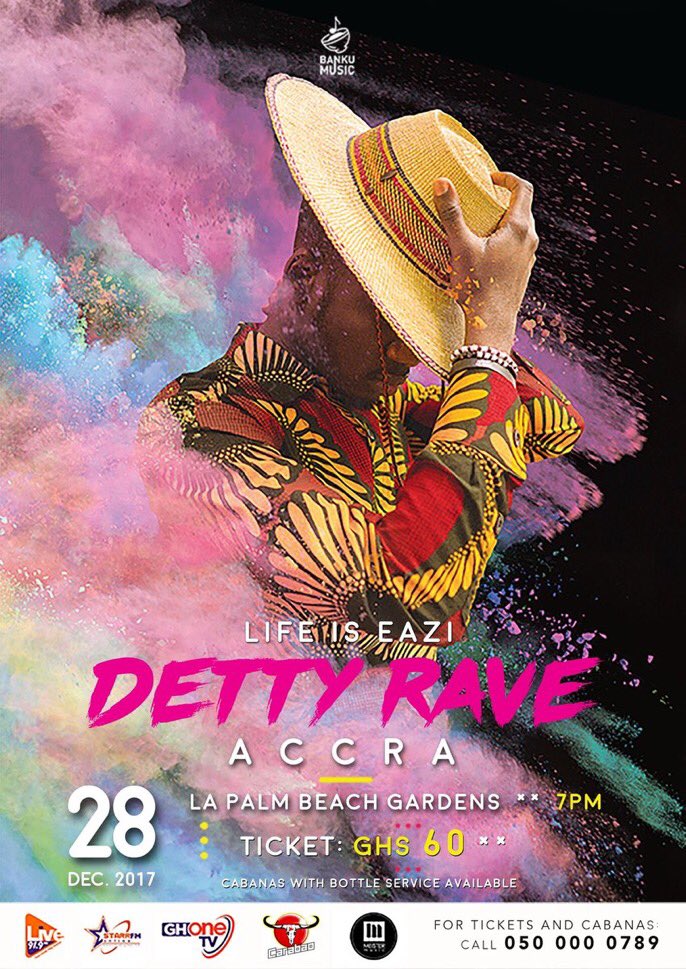 Mr Eazi who is out with a brand new single titled “Pour Me Water“ will be having the detty rave concert at Lapalm beach gardens. The Pour Me Water artist, has an upcoming project titled ‘Who Is Mr. Eazi’.

The event is happening on the 28th of December from 7pm. The Detty Rave promises to be filled with a lot of live music jam and performances. 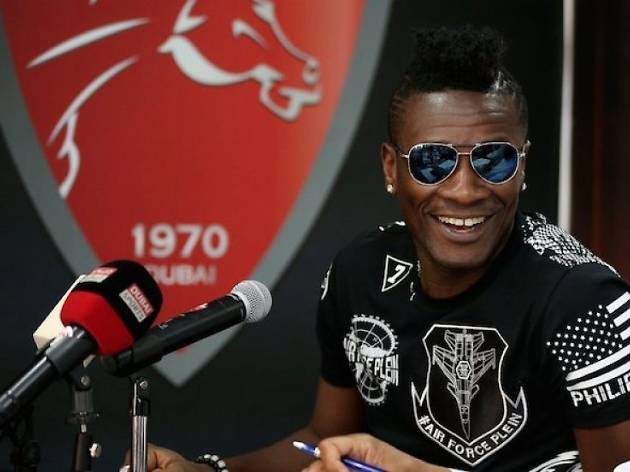 The best African comedians will be in one place, here in Accra.Grab your tickets to the biggest entertainment event of the year, with top comedians from all over Africa performing at the Accra International Conference Centre. Musicians performing include Dr Asamoh Gyan, Becca, Stonebowy, Obrafour and more. GHS 100.