Ghana’s super star group VVIP has disclosed in an interview with multimedia that they will not perform with Shatta Wale on any Stage. According to him, he is really appalled the artiste’s recent utterances and therefore does not think they will ever share a stage with him.

PRODIGAL one of the group’s long-standing members, said this in an interview on Hitz FM. He said with uttermost resentment that the group will never perform on the same stage with dancehall artiste Shatta Wale. 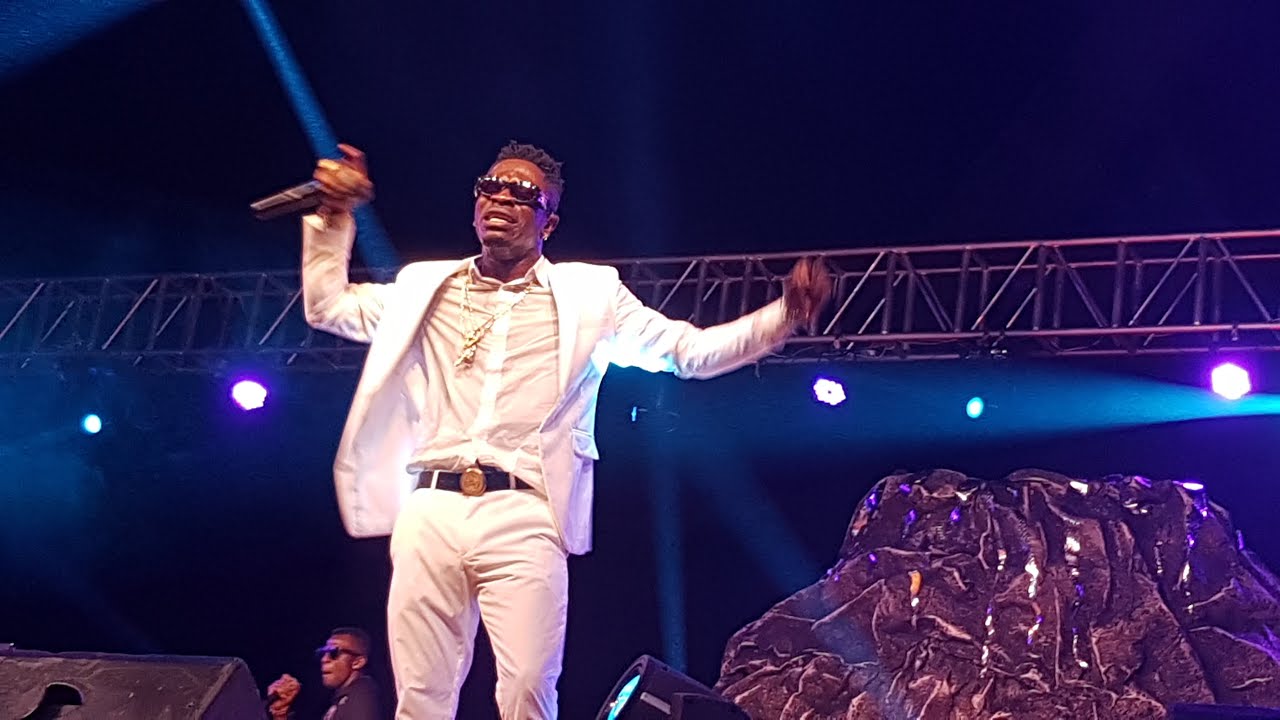 This came after Shatta Wale in a recent Facebook Livestream blasted the aforementioned artists for selling Ghana music for cheap in their hay days. That’s why the current crop of generational artistes are struggling to penetrate in the international front with Ghanaian music According to Ghanaweb

“I don’t see VVIP as stars because they failed Ghana. They sold Ghana for cheap and that has affected the music industry. Look at Zeal who always wears peoples village hat and will be making noise. Look at his beard like someone’s village career. When I see such people behaving so foolishly, I feel sad for them. They don’t understand the business of music and that is what I am fighting.”

Prodigal found it disrespectful he mentioned VVIP on the platform and was also outraged by how Shatta Wale took swipe at other artists without knowing what is happening in their lives.

Speaking in an interview on Daybreak Hitz on Hitz FM with Andy Dosty, Prodigal vowed that, “Me and my crew, we will never ever be on any show Shatta Wale is on. Whether they are paying us billions or whatever unless the guy change his attitude and the vibe is right.”

“I won’t come and brag about what I have. My first house I bought my family didn’t know about it. I don’t brag… If you don’t know people’s story you don’t come on air about it. Shatta is the last person to come out and disrespect us when it comes to rich and poor. When you talk riches my riches is life,” he stated.

The rapper noted that “we don’t hate him, we love him as a brother but people around him are using the boy against people and it is not right. He is a nice guy and when I first met him, I don’t know now. He really needs to change his way and all the SM fans need to pray for your leader.”