He started out in the 1990s as a clapper loader, working his way up the camera department to focus puller, camera operator and director of photography. Game Of Thrones & James Bond’s Cameraman Dies Ghana.

Game of Thrones is an American fantasy drama television series created by David Benioff and D. B. Weiss. It is an adaptation of A Song of Ice and Fire, George R. R. Martin‘s series of fantasy novels, the first of which is A Game of Thrones. It is filmed in Belfast and elsewhere in the United Kingdom, Canada, Croatia, Iceland, Malta, Morocco, Spain, and the United States.

His agent,  Sarah Prince of PrinceStone, said an investigation into Saturday’s incident was underway. “We all need answers to this dreadful tragedy,” she said, while adding that Milsome was “an incredibly talented cameraman… a gentle gentleman [and a] genuinely loved a member of the film industry family”.

The award winning cameraman was in Ghana filming for a new series, The Forgiving Earth. The series was a collaboration between Netflix and BBC

According to reports, Mark Milsome is thought to have died after a camera position deemed safe was hit by a stunt car on Saturday. He, however, lost his life on Saturday, November 18, 2017, while taking part in a night shoot for a car stunt scene in the series. 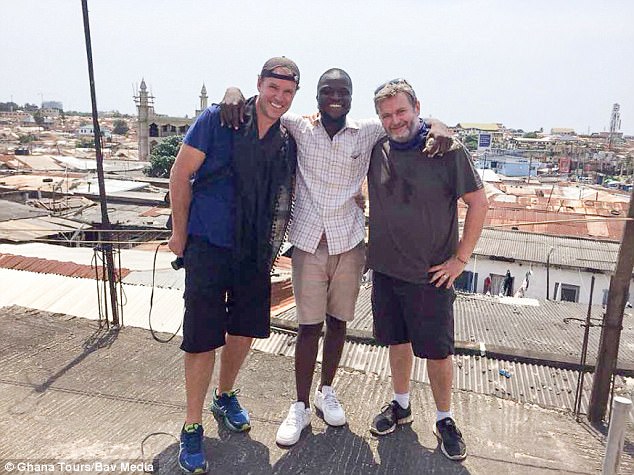 Tragic news. One of the nicest guys in the business. I count myself lucky to have worked with him on so many occasions. Professional, loyal, skilful, humble, and always, always brilliantly funny. RIP Mark Milsome. https://t.co/6v74N6nxRR 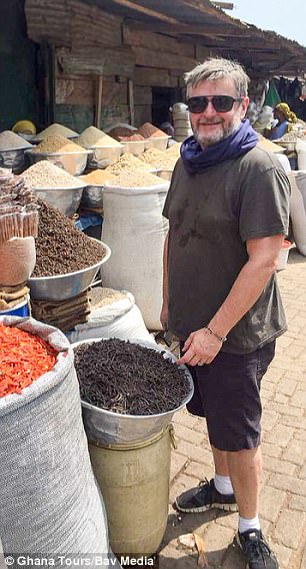 London-born Milsome is survived by a wife and daughter.